The Reality of Pregnancy Loss on Repeat So October 15th is Pregnancy Loss Awareness Day. I always forget about it until I see it on social media.

I have been pregnant nine times. The first and the last resulted in those smiley, happy, beautiful boys in my pictures … the boys who are eight years apart in age. But there were seven losses in between that almost broke me completely. Those years of infertility were dark and lonely. My husband and I both struggled with how to deal with such loss. I was so lost and broken that I couldn’t comfort him, I was barely able to function at all. My only child at the time had years with a mother who was an emotional disaster… a mom who became wildly overprotective and neurotic about his safety and well being. I spiraled into a deep hole that included depression, anxiety, panic attacks, neurotic behavior, chronic pain, and constant fear.

If you knew me during those years, you probably had no idea I was such a disaster. I was so good at hiding my messy life. If you and I socialized during those years, you were probably with me when I was having a miscarriage. Maybe we were on a field trip with our kids. Maybe you were at my house when my husband was throwing a huge Super Bowl party. Maybe I was teaching a fitness class to you or your kids. Maybe we were just chatting at the grocery store. And I was either bleeding or wishing the bleeding would hurry up and start so this one could be over. Or I was praying for a call from the doctor that I wasn’t going to lose a fallopian tube. Or I was thinking that the last time I was here I was still pregnant. Or I was still carrying a baby without a heartbeat whose remains were going to be surgically removed the next day.

Harsh words, I know. But they are true. Miscarriage isn’t always like it is in movies, where the pregnant woman feels sudden pain in the produce section and collapses. It’s quiet. It’s silent. It’s hidden so women can put on the facade of everything being okay so we can keep on functioning. And then collapse with grief when we’re alone and so tired of pretending to be okay.

I can’t tell you how many times I sobbed on the floor of my closet, begging God to let me keep this one. Please, God. Just this one. I can’t explain the fear that would accompany each and every doctor’s appointment, so much that I would shake uncontrollably upon entering the exam room. I can’t count the number of times I reached for that little shoebox which held all the positive pregnancy tests and ultrasound pictures of babies I was never able to hold in my arms. The grief was so intense, I honestly can’t describe it in a way to do it any justice.

But I made it through those horribly dark years. With counseling, prayer, therapy, nutritional guidance, lifestyle changes, the grace of my mighty God, and a whole lot of people loving me through those years, I made it. I’m one of the lucky ones because that ugly past ended with the birth of my second son. I’ll never understand why it all happened or how multiple miscarriage became part of my identity forever, but I do know this life was designed just for me.

This day always sneaks up on me….and it makes me sad and happy at the same time. Sad for what we lost and what could have been, happy and grateful for what we do have. The scars have faded, but they’re still there. They will never ever go away completely. But I don’t really want them to, either. Those scars made me stronger, made me fight harder, made me love more fiercely. They also keep me from forgetting all those babies that did grow inside of me, that did have me for a mother, even if it was for far too short of a time.

Because those were my babies. I saw the flickers of their hearts beating. I even got to hear the sweet sounds of some of them. And I could see their little faces in my mind from the moment I found out they were a part of me.

Life can be brutally hard sometimes. And if you have ever battled infertility in any of its many forms, then you know life is also really precious.  For all you mamas out there suffering silently, know that you’re not alone. Please don’t hide. Speak up, because there are so many of us who know that fight all too well … and we want to love and pray you through it. 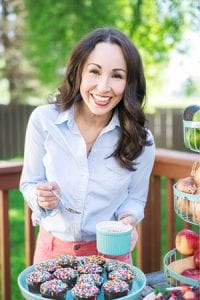 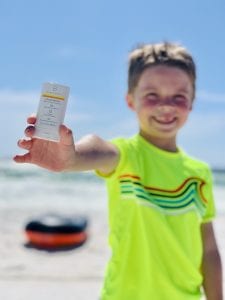 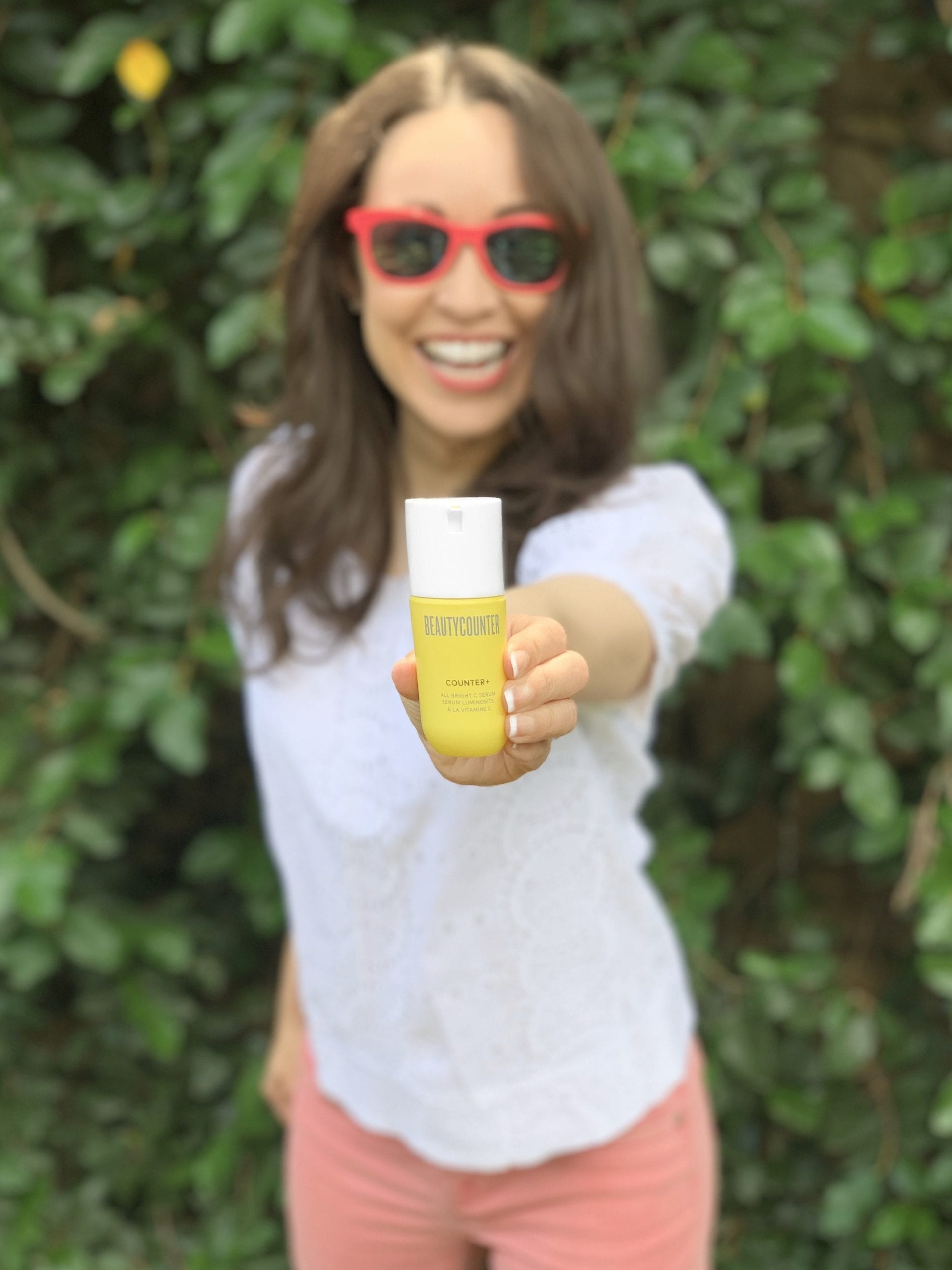 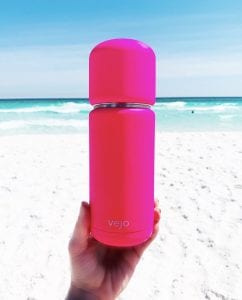 . This is how I feel about Instagram letting me ba

. Anyone else seeing tons of ads for 2021 planners

. Let’s pretend that this is what I looked like

. September, we are all counting on you! Throw us

. I’ve been craving granola... so I made my favo